This popped up whilst sermon was on yesterday.
Still celebrating the fathers.
Have you wondered why it looks like your father can’t dance as much as you can?

Do you think its old age alone?
Well,old age has its part but he is so because he Carries the burden of the whole house upon himself- the bills,the excursion, the shopping and of cause his work.
One might conclude-“That’s why they are the head.”
Well,though true,there’s more to it.
They are to enjoy the support of their wives… only then would they be regarded as the head.
The head is as good as useless without the neck and so is the father without the mother. 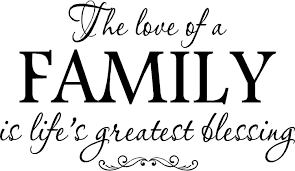 Times when as the head of the house,the father, gets irritated by something and is annoyed,he shows godliness by ruminating on the fact that- As a father,Christ’s love covers every offences his wife gives or commits. An act of love.
He gives care,creates time for his family and creates an atmosphere of camaraderie in his home.
But, the father that likes to wield power and respect through fear and is more acidic in nature- quick to react, is just a figure head,not a father.
A godly father is one who does not enjoy conflict in the home.
A godly father has the love of Christ.
He uses the authority of being the head as Christ did over the church. (1 cor 11:3)
He uses his authority with honor,wisdom and godliness.
He shows understanding, since the wife is a weaker vessel and doesn’t neglect her to the kitchen or bed,but hears her as well as the children out when decisions are being made for the family.
To actually be a good father you have to follow the steps of The Father in Heaven because the fatherhood love of Christ is undoubtedly unconditional,so should yours be. 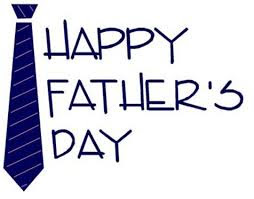 Finally, an advice…
stop queening other women.
Make yours feel queenly and you’ll be a King.