After long talks,
They dispersed and his stomach began to pinch…’Mehn! I dey H oo’…
Then he said to them…
Abeg,check where we fit find food. They sought but there was none except the lunch of a little boy. 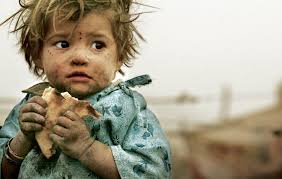 Bring am come here- he said- and his lunch also that we may dine together.

But,bros the food no go fit reach us ooo- one of his followers retorted. Then he said you just dey watch ooo- he prayed and it became multiple..
Just enough to go round and remain.
They all ate to satisfaction and had extra for their journey.

Next day as they moved along the axis with their master… People began to follow them,he turned and said- Una wan chop again abi?… 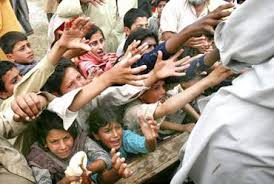 If no be food wey Una see Una go follow me?
He then explained reality to them and told them to be rather hungry for the Words he gave out.
There and then a portion hungry for food departed and those hungry for the word sticked with him.

The living corpse- Nigeria in view