I was actually meant to give a sequel to The-spiritual fruits;love. But,this came up… And I needed to drop it here.
I tried to understand an event that happened whilst Jesus was on earth… The calming of the turbulent sea and the reaction after it. 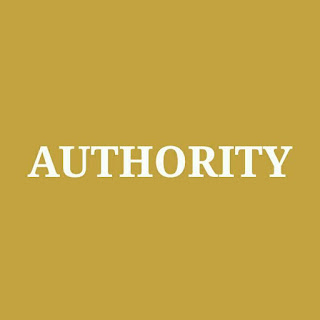 I was made to understand that God gets pissed when we fail to utilize that which he has given,in other words…
He’s no fan of waste of resources. He expects that we as his creations should learn to live by that code- both in the physical and spiritual.

Try understand that… The water wasn’t still until Jesus spoke. But when he was done with the water,he face them (the disciples) and lashed them with words.
Why? Because they failed to harness the authority they had in them… They failed to understand that and so they trembled.
This is the same as today…
We have that authority but do not make use of it, rather we run helter skelter for help.
You bother and brood over that which shouldn’t even cost a change in your mood.
You become discomforted…

I hope you’re beginning to consider?

It’s time you take charge of that mess of a situation that keeps you less authoritative.
Break free!!

But,know that you need Christ- the one through whom we got this authority.

The True Meaning Of Christmas

Sat Dec 16 , 2017
We’re in the Christmas period now,And it would be nice if this reminder was brought to mind…. The True Meaning of Christmas by Brian Walters […]