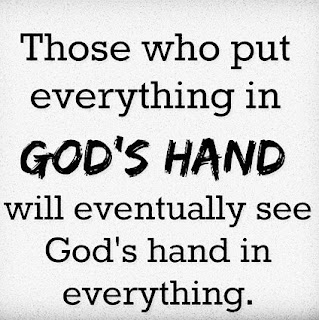 What’s Up?!
First post of the year, so, I’m officially saying-

I hope you enjoyed the Christmas as well as i did?
(If you think you enjoyed more than i did, state it in the comment box and see my reply)
If you’re reading this and haven’t read
AUTHORITY, Then you’re wrong, (Click to read)
Uhm… Alright, It’s the anticipated 2k18, but what has changed?
Certainly not the amount of food consumption in the country nor the regular hustling and bustling of the Lagos metropolis… Better still,lemme put it this way…

Or maybe you actually did, have you set out targets on how to fulfill your aim?
What are your objectives?
What is your DRIVE!
Have you ever seen a vehicle working without something as its source for movement-a fuel? Apparently not- there must be something burning either as fuel or some sort of energy conversion taking place.
Since it isn’t possible for the vehicle to be without a drive then how does this drive work when the fuel or energy conversion is in place without an ignition?
This phenomenon is the practice of our Christians these days… they have Christ as believers but fail to activate the power they have as believers..thereby putting their faith to work and exercising the gifts of the spirit instead they remain believers but without something showing for it- hence,the case of the vehicle with fuel but no ignition.

How then can this ignition be gotten?
Normally, before you can start a vehicle you probably would have been the owner or sought the consent of the owner, in like manner before you can harness the power within, you must have given in to the bidding of the spirit you accepted during conversion- the holy spirit, following its directions and allowing it lead you daily.
It’s as simple as it can be, when you fail to allow the driver drive, you crash the vehicle… you just might be lucky enough to survive or just so unlucky.L

Luckily for you,
I have that ABC step to getting this DRIVE.

First is the A-
Acknowledgement; this is to accept the guilt of being a sinner
B-
Believe; that Christ died for you, and in His existence, in His power to save and redeem you from whatever may seem to drown you
C-
Confess; your sins and take Him as your lord and saviour.

It’s a new year, what better drive do you need than this?

Fri Feb 2 , 2018
So, these are actually the proceeds from a group discussion as summarized by one of the moderators.I’ve gone through it and can tell you- You […]