Shobb's
Have you said thank you Jesus today?

Jesus walked by ten
healed nine
But, made one whole.
Why? Ordinary Thank You Jesus ooo.

Well, you see,
There’s a difference between being healed and being whole.
Let’s word play;

When you’re healed, there’s a mark or call it scar of that which you were healed of, there’s a sign that shows that you went through a situation.

This was the case described in the story of the ten lepers.
They all got healed, but one became whole, wouldn’t you rather be that one? What would you have termed it, ‘Mercy‘? No! He got what he deserved simply because he was appreciative of what he once got!

A Yoruba adage paraphrased tells that if you’re grateful for the former, you stylishly open doors of opportunity for another.

This was simply the logic. And it worked fine for that One leper.
People are fond of neglecting that simple sentence even in our daily endeavors and it looks like we should stop helping out, here’s one for you – Jesus faced persecution instead of appreciation till the crucifixion where it began again, just for you! Don’t stop!

Naturally, there’s a memory of whatever we go through always lurking in our thoughts.
So, what memory do you want to keep?
I was once sick but now healed or I was once sick but now I’m whole?
Once again, have you said thank you Jesus today?
Wait oh… You’re still thinking about what to thank God for?… How far naa… You read this post, it’s enough reason.
– You’re Alive
– ‎You’re not blind to this reality now. 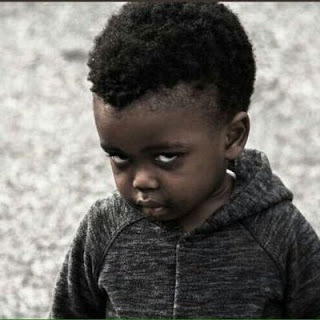 Tue Dec 11 , 2018
The smile, the upthrusting joy, the lights, the beautiful jingles, the amazing decorations,  the cosy family gatherings, those wonderful delicacies, the cocktails and yes! […]